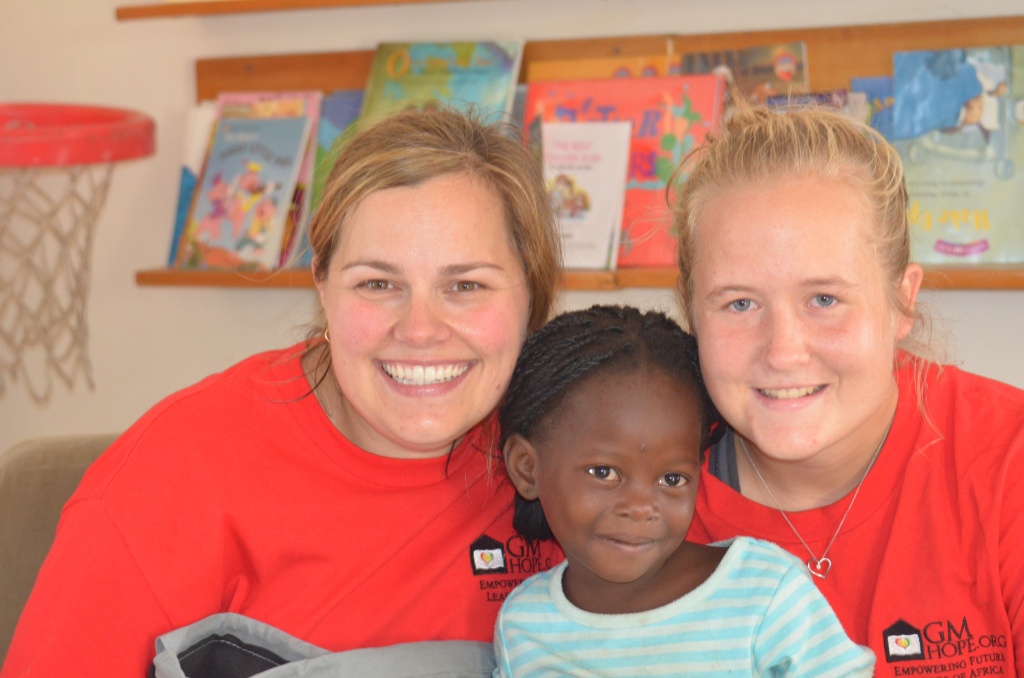 I know it’s already February – in a NEW year – but I’ve just begun to reflect and look back on 2014. I am struck by the impact that girls made on our world last year! There was a great sense of Girl Power but also an undercurrent of the female struggle for education that was inescapable in the news.

At Ghanaian Mother’s Hope we believe in the power of girls; in the impact they can and do make in our world. A good portion of our mission is aimed at helping the girls of Ghana receive an education and make a lasting impact in their own communities. The following are examples of Girl Power that inspired us this past year but also reminded us how important the “girl focused” aspects of our mission are as well.

We love so many things about “The girl who was shot by the Taliban” – the courageous words she published starting at only 12 years old, the exceptional role model she has been for a generation of girls squashed under Taliban rule, and of course her platform for peaceful and equitable education for all girls. But we also love her father, Ziauddin Yousafzai, who paved the way for her education. He never expected less of Malala or thought she was not worthy of an education simply because she is a girl, despite living in a culture that largely believes the opposite. 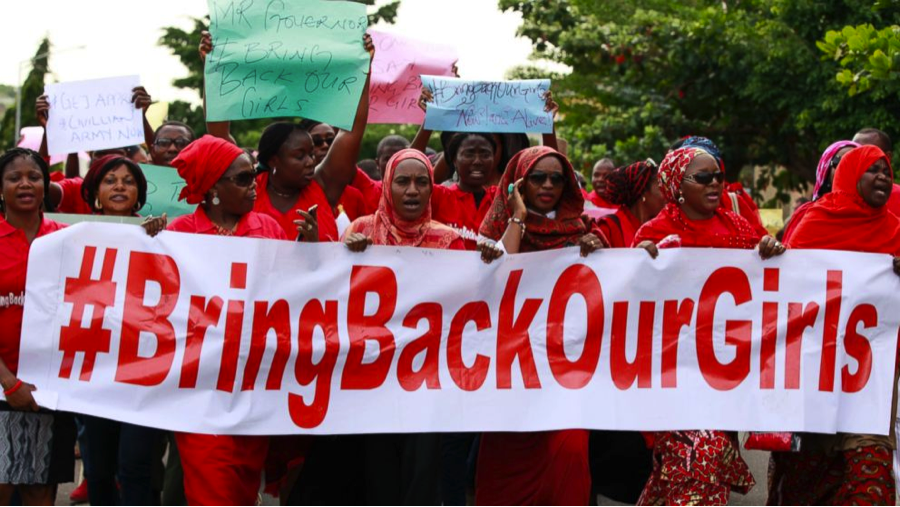 Last April, 219 young women were suddenly and brutally attacked in the night, then kidnapped from their boarding school. They studied away from home, away from their families, at a boarding school to give them a better chance of completing their education and not being roped into family service that often takes precedence over schooling for girls. The hashtag #bringbackourgirls was trending worldwide in the days and weeks after, but sadly most of those girls are still not home. Our eyes were once again opened to the fact that an education is literally a “life or death” choice that girls all over the world have to make each day and the hefty price many families are paying for it.

The Ebola outbreak has seen significantly

more women and girls die than men this year because they are traditionally the caregivers. Fatu was in her final year of nursing school in Liberia when 4 family members became infected with the Ebola virus. With hospitals and doctors overwhelmed, she was forced to care for them all by herself with little in the way of formal protective gear. She used trash bags, face masks, a raincoat, masking tape and other items to invent her own protective equipment and survived caring for them without becoming infected her self. What we love about Fatu is her innovation in the face of certain death, her creative approach to using the resources at hand, and the miracle survival of 3 out of her 4 patients because of the nursing training she had.

These three examples are just a taste of the “Girl Power” that touched us and why we are emboldened to continue providing educational resources for the girls of Ghana.

And we can’t wait to see what these girls Benedicta, Nora, Deborah, Althea, and Anita will do with their education over the next 10 years …